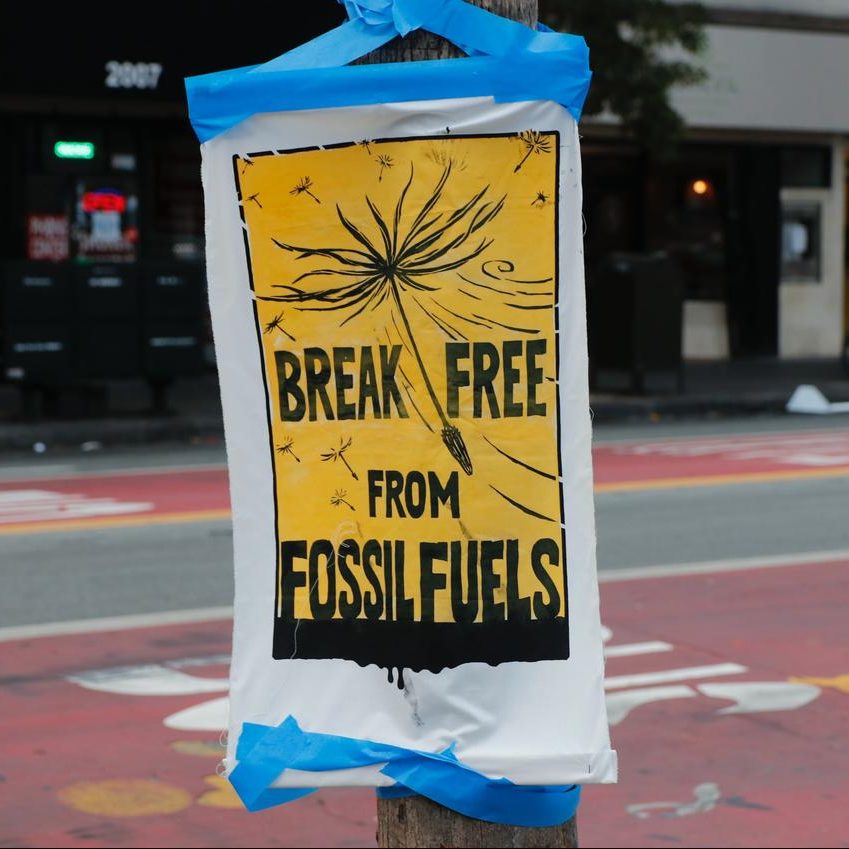 To those representing organizations:

The End Fossil Subsidies Coalition has written an organizational sign-on letter to Governor Hochul and Legislative Leadership, urging them to eliminate non-essential tax subsidies to the fossil fuel industry. The Fossil Fuel Subsidy Elimination Act would remove over $300 million of these subsidies. This coalition letter calls for Governor Hochul, Senators, and Assemblymembers to include the elimination of these subsidies in the 2023-24 Executive, Senate, and Assembly budgets, respectively. This letter also calls for Senators and Assemblymembers to sign on to co-sponsor the Fossil Fuel Subsidy Elimination Act.

Read about the bill and our campaign here and here.

Take Action: No fracked gas for Bitcoin mining
May 18, 2022
Signs of Sustainability
News