“Getting Climate Action Right” (By Osamu Tsuda, member of the Sustainable Tompkins Board of Directors) 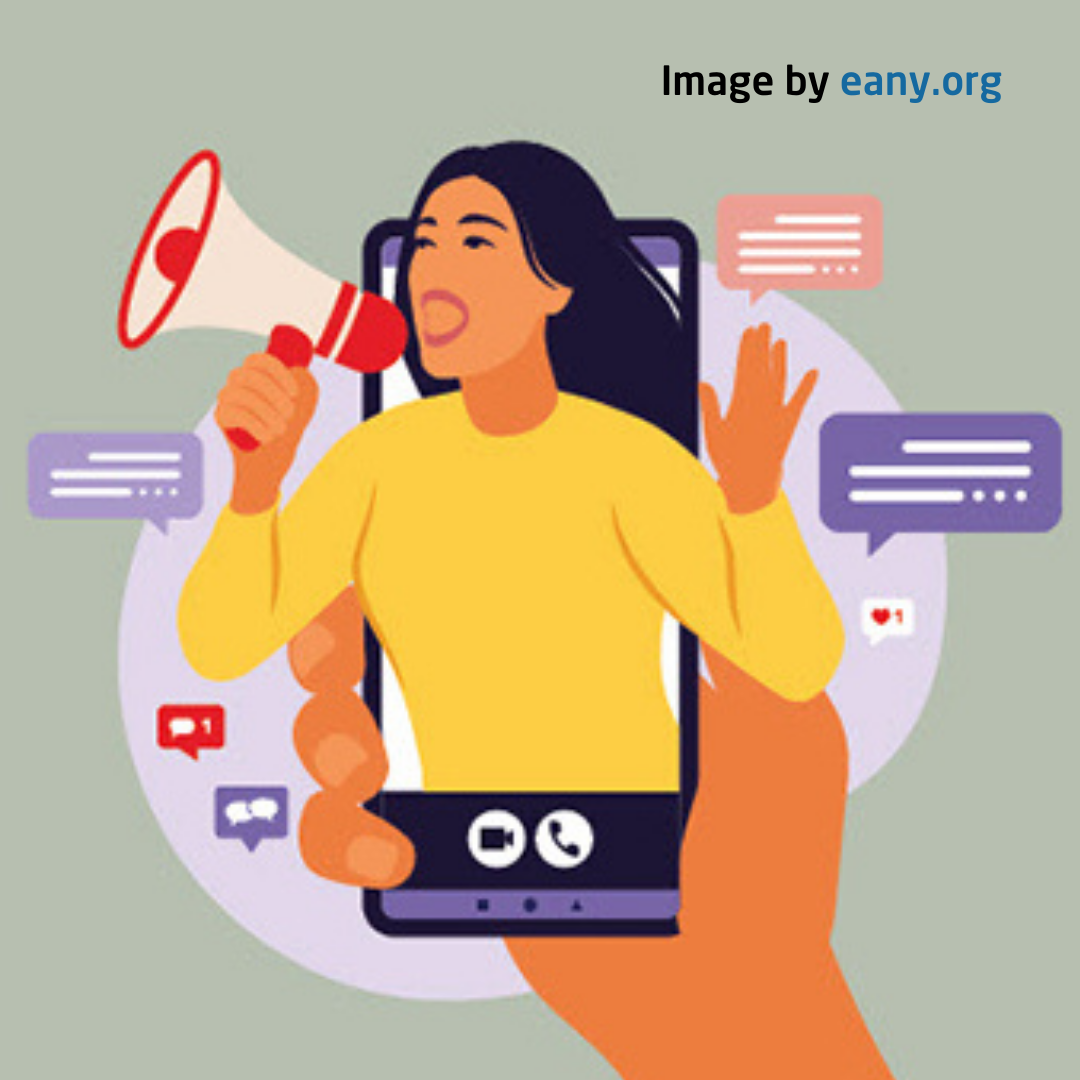 Climate Change – we hear about it a lot these days. Whether it is your neighbor talking about how the weather has become more extreme over the past decade or news reports about how we need to pass climate policy to avoid catastrophic disasters, the information and chatter on the topic can be overwhelming. From violent storms in the south, extensive wildfires in the west, severe flooding in the east, to melting ice caps in the north, as individuals we can feel quite helpless at times and resort to blocking it all out. Maybe if we wait long enough the problems will resolve themselves. After all, what kind of impact could we really have as individuals?

As it turns out, there is a lot we can do! It is often easy to see all the destruction happening around us and forget or ignore the amazing resilient nature of human beings. Despite the delays and controversy, there have been many efforts to address the major threat of Climate Change, and now New York State is in the process of developing a climate action plan that will shape the fate of our state and the nation as a whole.

After the passage of the Climate Leadership and Community Protection Act in 2019, a Climate Action Council was appointed with the mission of drafting a plan to meet the goals of the Act to reach 100% zero-emission electricity by 2040, and a reduction of at least 85% below 1990-level GHG emissions by 2050 all while centering equity and climate justice. The draft scoping plan was released on January 1, 2022 and the people of NYS have until June 10 to share their comments on the plan. While the 341-page draft plan might seem daunting and lengthy, the overall objective is simple: to make New York a better and more sustainable place to live.

Most of the plan’s chapters focus on individual sectors such as transportation, buildings, or agriculture, but several look at overarching topics such as Climate Adaptation and Resilience. In this chapter, the Council calls for creation of a risk reduction and adaptation plan that is equitable and makes wise connections around solving multiple problems at once. For example, investing in good insulation and air sealing in lower-income homes will reduce emissions while also reducing health risks during power outages by retaining heat in winter and keeping a house cooler during heat waves. Similarly, investing in ditch management and agricultural practices that reduce runoff and flooding can also reduce the risk of prolonged harmful algae blooms in our lakes.

One area of concern I have is that the targets and initiatives are not ambitious enough to prepare and protect us from the effects of climate change. According to the Army Corps of Engineers, the United States received an overall grade of a C- for the condition of the nation’s infrastructure for 2021.

New York is not much better off. From our buckling bridges to eroding roads, the infrastructure in our communities is in no condition to withstand climate change. While the Climate Action Plan seeks to address some of the concerns around infrastructure improvements in our communities, the overall strategy is somewhat vague, and it is unclear how necessary resources will be allocated to disadvantaged and rural communities across the state.

Additionally, the plan seeks to address many of the emerging concerns with preexisting ideas such as technical tools and policies that have had limited effect in the past. It is therefore an opportune moment to provide your input on what you want for your community. What is it your community needs? How do you think the resources should be allocated to communities? Many times, communities know exactly what they need but lack the financial resources to execute the projects and are unable to fulfill the stringent requirements set forth by the state.

In defense of the Climate Action Council, it is difficult to create a plan without the participation of New York’s residents. It can thus be beneficial for you to submit your concerns and ideas around what you think is needed to make your community a safer, healthier, and more sustainable place to live by submitting a public comment online or via email to scopingplan@nyserda.ny.gov.

One thing is for certain though – if we do not aggressively take action on climate disruption, the overall costs to us will far exceed the investments in clean energy that would head off the severe health impacts and physical damage of radical climate change. At a minimum, we should let the Council know that inaction because change is inconvenient is absolutely not what the people of New York want. I plan to let them know that, along with my suggestions on how to do a better job of preparing our rural infrastructure.