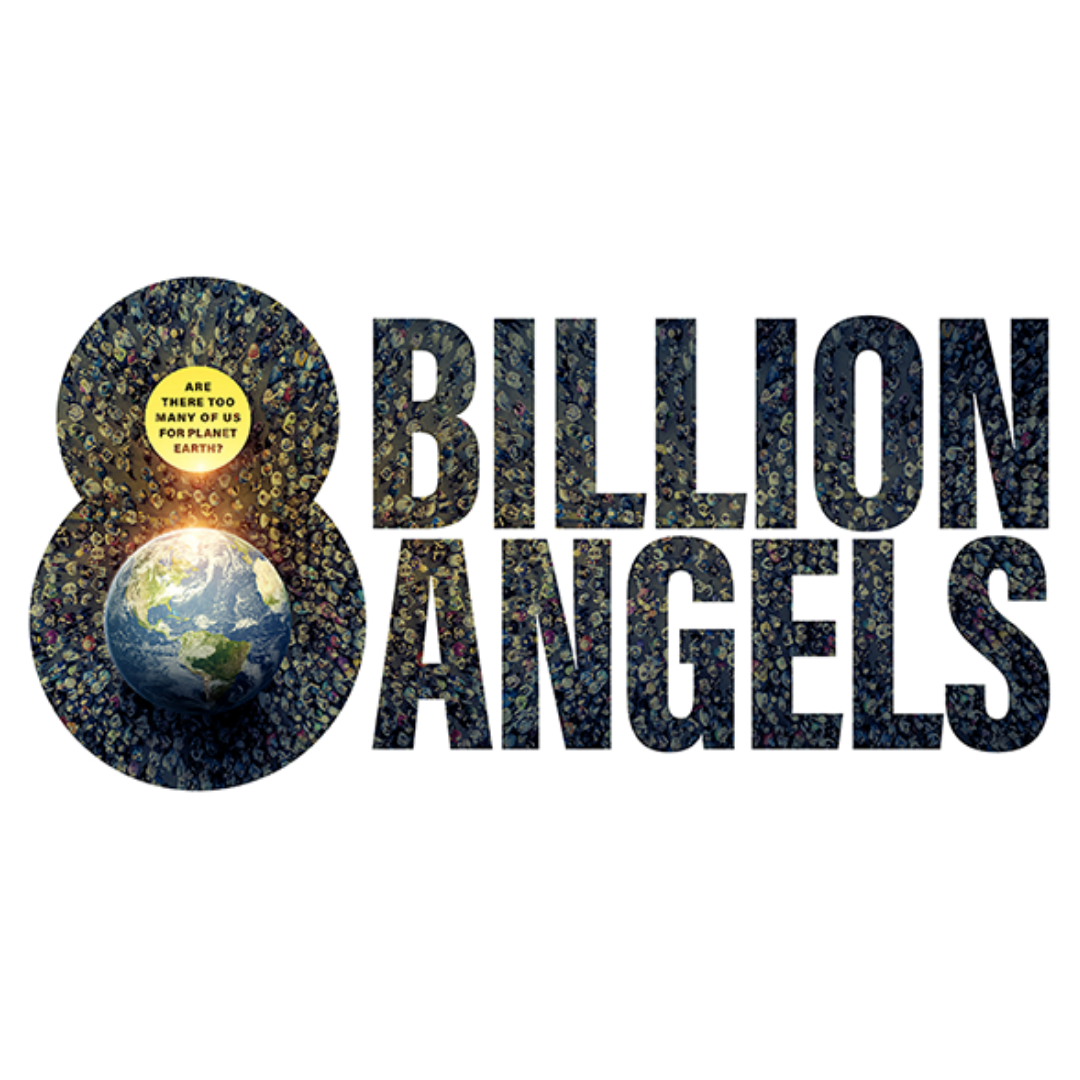 Today marks the release of a documentary called 8 BILLION ANGELS, which tells the truth about the conflict between the size of our global population and the sustainability of our planet.

8 BILLION ANGELS weaves together the voices of people around the world as they confront the growing impact of overpopulation on their lives and the planet. It dispels the misperceptions that technology can save us, that reducing consumption is the answer, and that the blame lies solely in the developing world. The consequences to humanity and the planet are laid bare if we do not quickly and dramatically alter our current population and consumption trajectories.

Abramorama feels that this is the ideal time to release 8 BILLION ANGELS into the cultural conversation as seen on January 20th when President Biden announced his American rescue plan and recommitted to the Paris agreement.

Buy a ticket for a virtual screening here for $12.