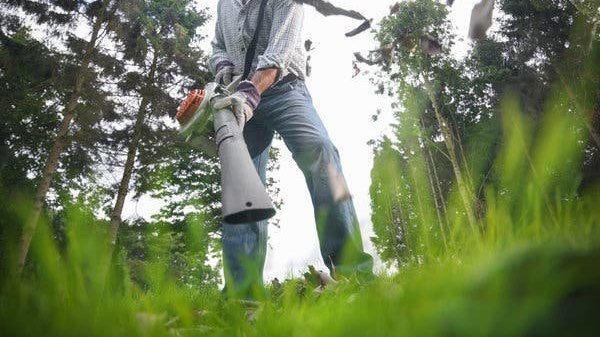 The gas-powered leaf blower is responsible for a significant amount of fossil fuel use, as well as noise and air pollution. Our cars and trucks require strict emissions testing and regulation. The 2-stroke engines in gas leaf blowers (GLBs) lacks emission control components, releasing 300 times the levels of hydrocarbons as vehicles on the road. According to the California Air Resources Board, running one for 1 hour is equivalent to the pollutants released by driving a car 1100 miles.

What you can do: