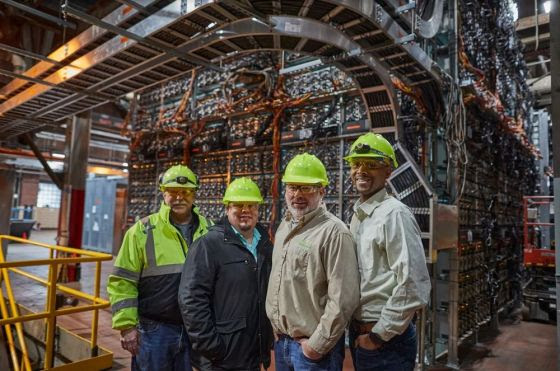 Please call Cuomo’s office and put pressure on him and the DEC to protect quality of life and our local economy in the Finger Lakes. WE RESIST BEING A SACRIFICE ZONE FOR WALL STREET! Call him today at 518-474-8390 and tell him he can make it up to his constituents by getting involved and telling Wall Street and greedy outside corporations to take a hike. Our lakes can’t take any more human pressure on them – especially for something as wasteful as bitcoins.

This Call to Action is in response to Peter Mantius’ article on WaterFront. In the article, Mantius explains, “The NASDAQ stock market responded with wild enthusiasm today to Greenidge Generation Holdings Inc.’s announcement of plans to become a publicly traded company later this year. Fueling that excitement was the company’s stated intention to boost is current 19-megawatt Bitcoin mining operation at its Dresden power plant to “at least 500 megawatts” — mostly at other locations — by 2025.”