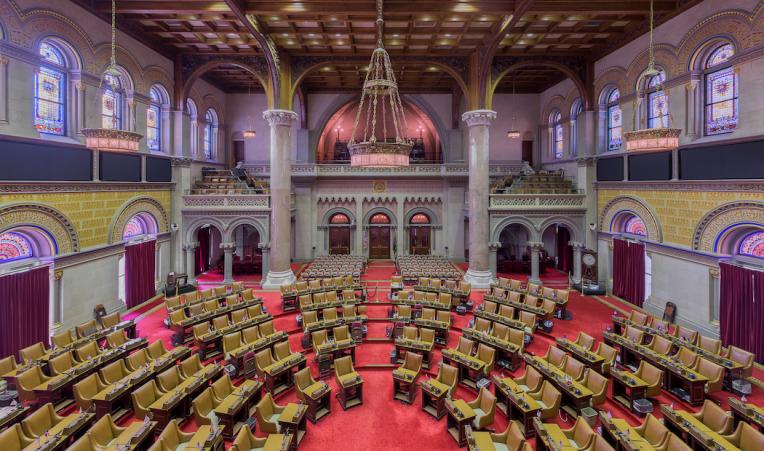 This past Wednesday afternoon, by a 54-9 vote, lawmakers in the New York Senate passed the Energy Efficiency Equity and Jobs Act. The purpose of this bill is to ensure that New York’s low-income communities and communities of color have access to energy efficiency funding and energy efficiency jobs. The bill will also help address lead, mold, and asbestos as part of energy efficiency retrofits, making homes safer, healthier, and more comfortable, while reducing energy bills and greenhouse gas emissions.

Alliance for a Green Economy, a co-founder of the New York Energy Democracy Alliance, is now working with allies to ensure that companion bill A.3996A, introduced by Assemblymember Pam Hunter, is passed in the New York Assembly.

YOU CAN HELP get the NYS Assembly bill moving toward a vote! What to do: