2 dead at Louisiana Cargill Mine – What does this mean for Cayuga Lake? 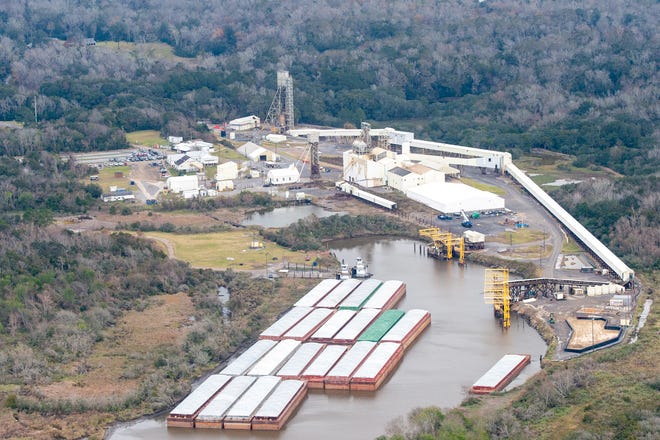 A Cargill salt mine in Avery, LA has closed, following the death of 2 miners from a horrific roof collapse. The Avery mine is just one of 3 mines for extracting road salt; the others in Cleveland and right here in the Finger Lakes. The mine employed about 200 people, making it a similar size to the Cargill salt mine on Cayuga Lake. This recent catastrophe shouldn’t come as a surprise, though. According to WaterFront, “For several years, CLEAN, independent scientists, the Town of Ithaca and other neighboring municipalities have raised concerns about a potential catastrophic roof collapse at Cargill Cayuga. Even so, the past five New York State governors have not required the company to provide an environmental impact statement for its sub-lake mining.

In a pending legal appeal, CLEAN and others are seeking to compel the company and the Cuomo Administration’s Department of Environmental Conservation to provide an EIS.”

To learn more, read the full article on WaterFront.