We Did It! NY Finalizes Statewide Strong Water Standards 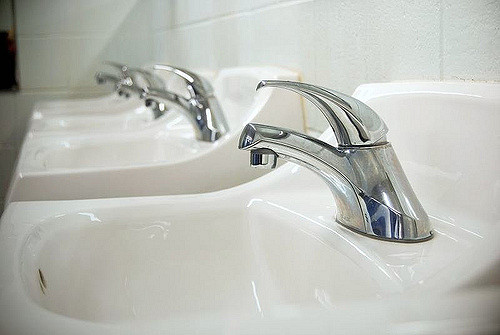 Why is this a milestone?

“These new standards, called Maximum Contaminant Levels (MCLs), will require all water systems in New York to test for these harmful chemicals and remove them from drinking water when the MCLs are exceeded. Small water systems serving more than 2 million New Yorkers have never been required to test for PFOA, PFOS, and 1,4-dioxane… until now” (source).