Health Care 2020: The Politics of Medicare for All and Obamacare 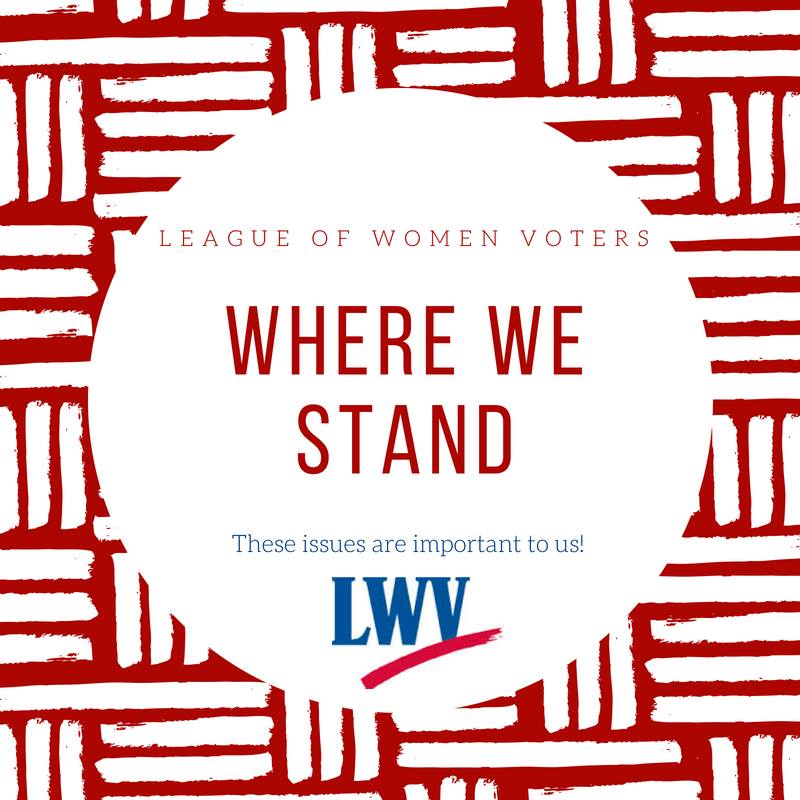 Join The League of Women Voters of Tompkins County in a presentation on Healthcare!

Healthcare is a hot topic this election cycle, once again.

With so many proposed plans, it is hard to differentiate the pros and cons. Dr. Brian Coyne, a federal health care lobbyist, will compare the various national health care proposals (ACA, Medicare for All, Medicare by Choice, Public Option, etc).  A representative from New York Health Care Plan will present that version of a State based health care system.

***********
Dr. Brian D. Coyne was appointed vice president, federal affairs at Magellan Health in January 2017, a national healthcare company that provides mental health, substance use disorders and pharmacy benefit management services. Previous to this position, he served as senior vice president for federal government relations at Amerigroup, a multi-state managed care plan that provided health care coverage for low-income families and children, low-income seniors and people with disabilities through the Medicaid program. He served as chief of staff of the U.S. Social Security Administration under President Bill Clinton from 1994 to 2001 and as deputy chief of staff to Rhode Island Governor Bruce Sundlun from 1991-1994.