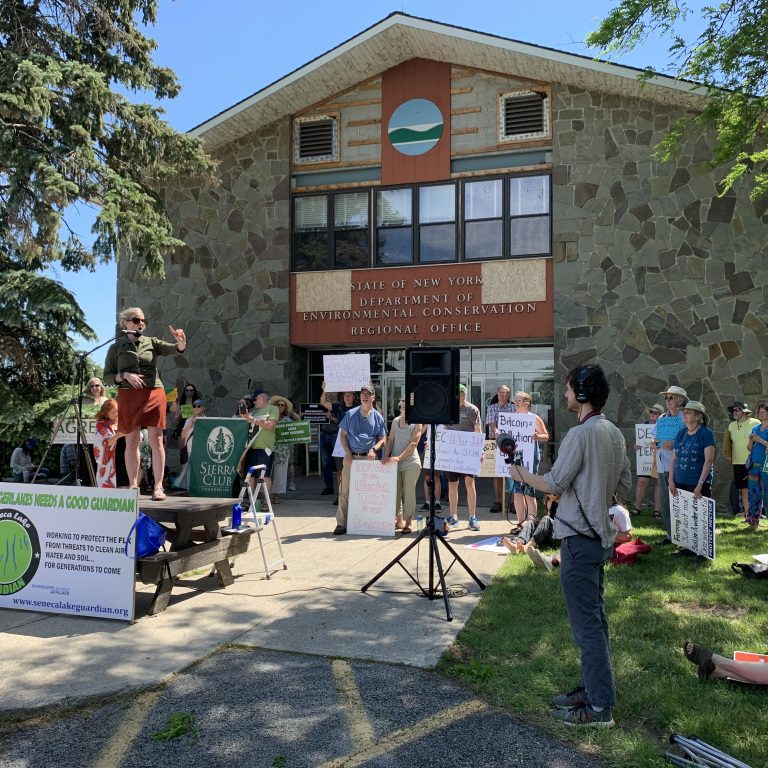 Assemblymember Anna Kelles, who is the sponsor of A7389, the bill that would put a moratorium on Proof-of-Work cryptocurrency mining, recently gave an update on the bill’s progress. The bill was vetoed in the last few days of the legislative session, which ended on June 10th. This was attributed to union opposition, mainly, the International Brotherhood of Electrical Workers, who are an electrical union that represents 40 contract workers employed by the Greenidge mine in Dresden. 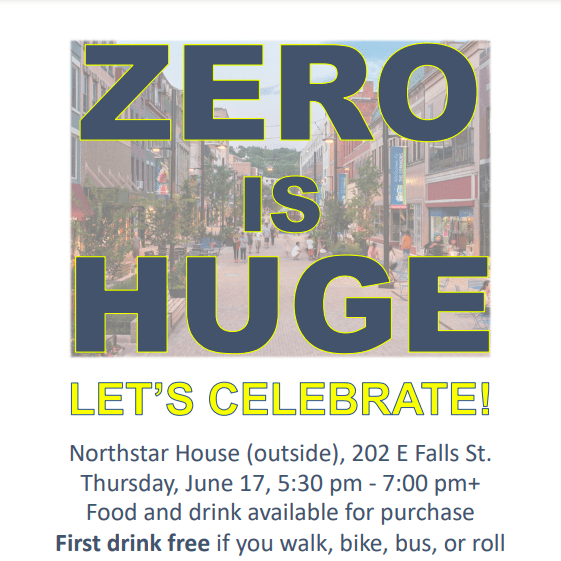 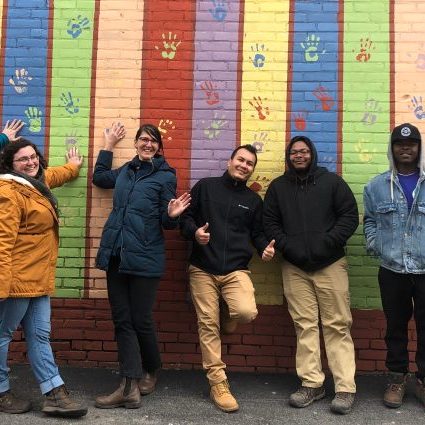 Job searching? Here’s some current openings at sustainability-minded organizations in the region…

Read more
Calls To Action
Together we make a powerful difference 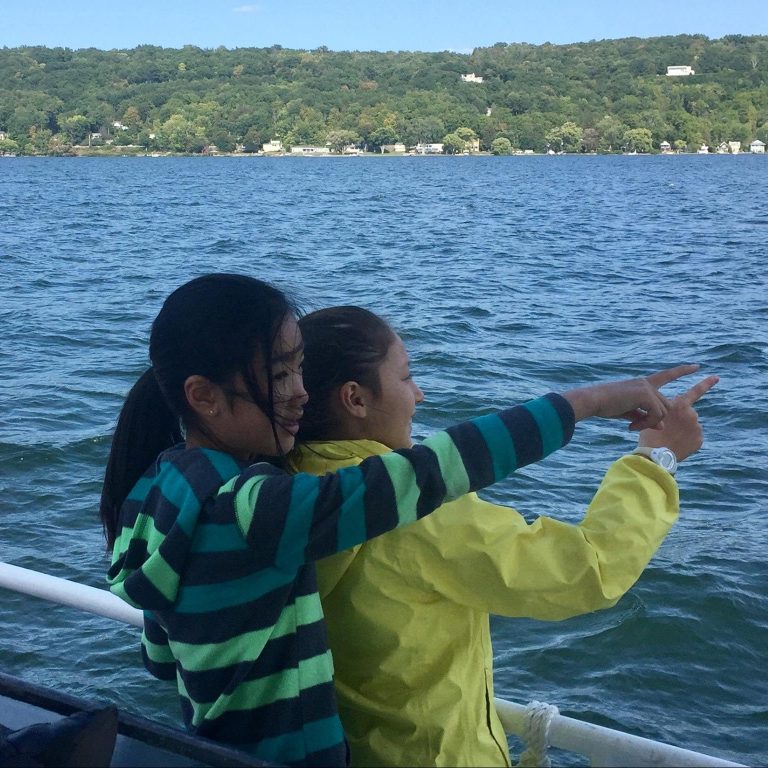 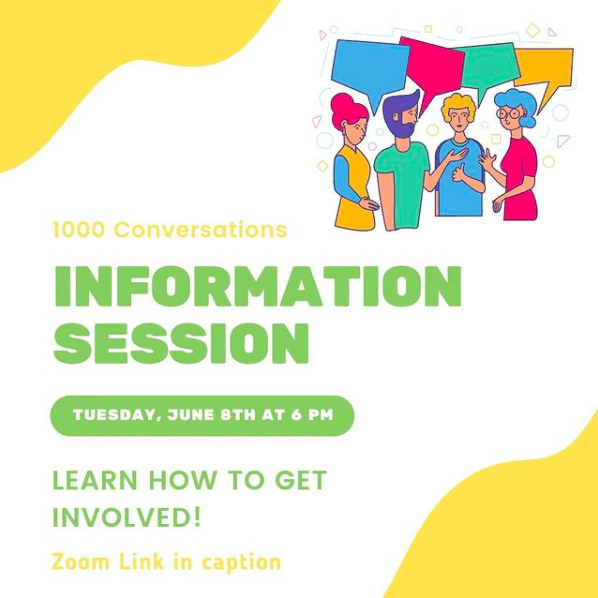 1,000 Conversations About Our Future 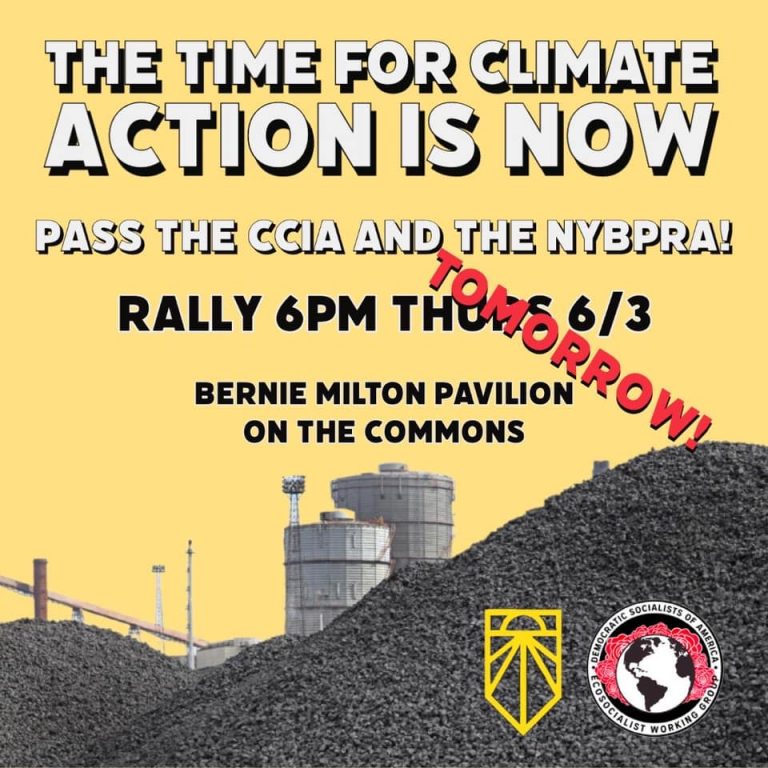 TAKE ACTION
Signs Of Sustainability
Stories from around the region 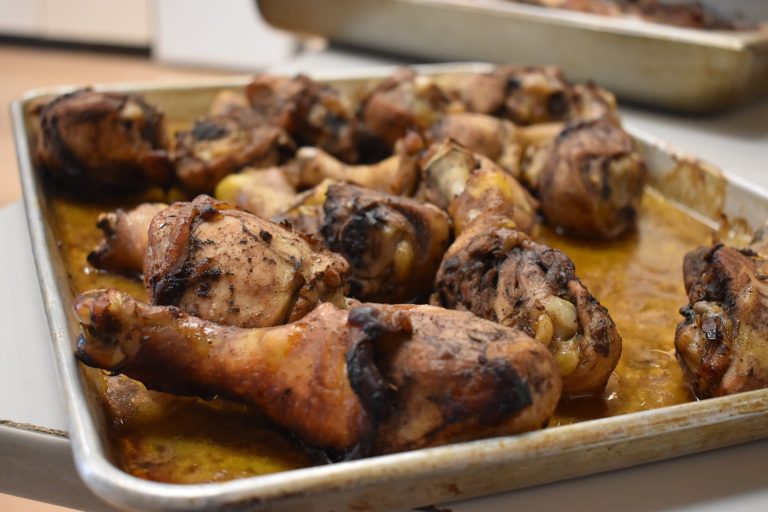 Nu Spice is an Ithaca-based, black-owned, woman-owned catering company, specializing in soul, southern and comfort food. NuSpice Catering was born in 2007, when Candace Foster followed her passion to share timeless family recipes with the community. Since then, Nu Spice Catering has fed hundreds of people at dozens of events — including Ithaca’s Taste of Soul event in 2019. 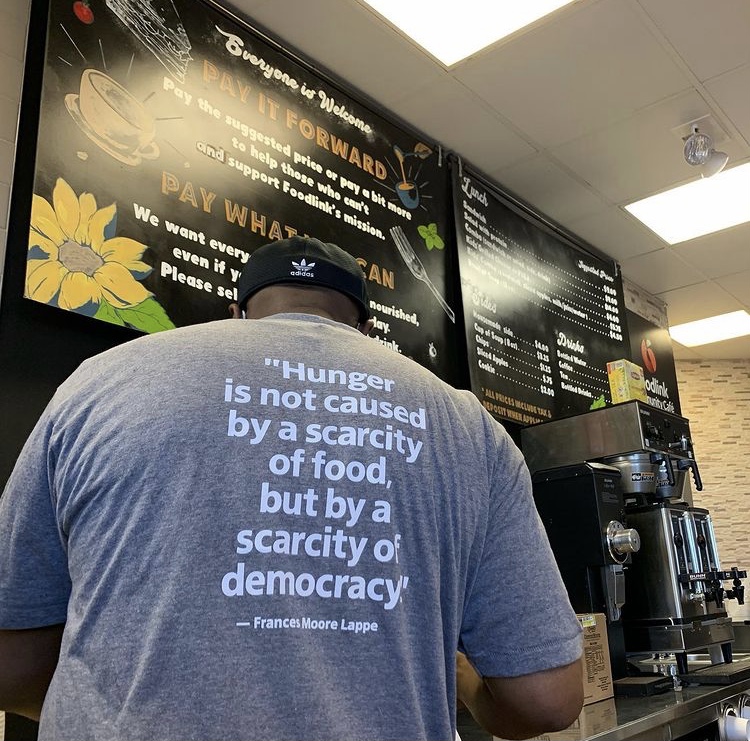 The Foodlink Community Cafe is an extension of Foodlink, a Rochester-based nonprofit dedicated to ending hunger and building healthier communities by addressing both the symptoms and root causes of food insecurity. The brand-new cafe is a “pay-what-you-can” nonprofit restaurant concept and offering healthy, delicious meals. 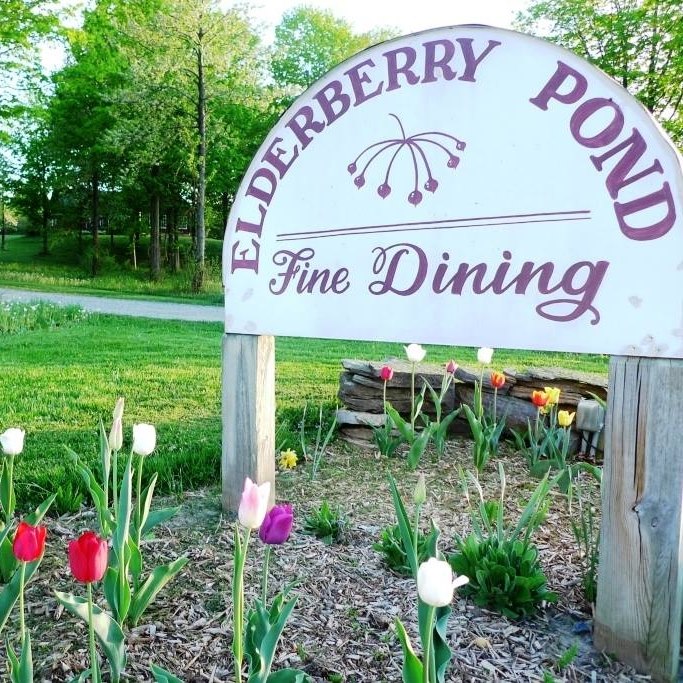 Read more
Thank you to our Sponsors! 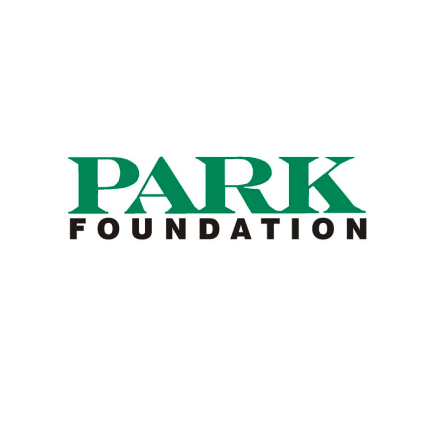 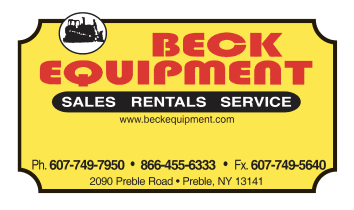